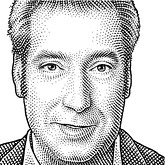 Borderlands 2 came out in North America on Tuesday, September 18. That same day, plenty of reviews for the game were published, but one stuck out more than the rest – this one, from Wall Street Journal‘s Adam Najberg. It didn’t stand out because Adam gave the game a score that was far removed from the MetaCritic average. On the contrary, there was no score attached to it at all. It stood out because, in a rare showcase of solidarity across the gaming public, nearly everyone on the entire internet agreed that it is one of the worst reviews ever seen in a professional publication.

This gives me hope for the future. It gives me hope because it shows that we gamers are actually (finally!) expecting more out of the people that write about games. Quality can only go up if we utterly destroy those who don’t live up to our lofty expectations. It’s time to watch the world burn. END_OF_DOCUMENT_TOKEN_TO_BE_REPLACED

Girlfriend Mode and Casual Sexism in the Game Industry 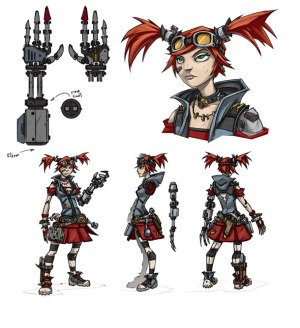 An interview with Borderlands 2 lead designer John Hemingway posted on Eurogamer this morning showed off a new character class for people that are maybe new to shooters. It’s a punky female robot-tank summoner with a cyborg arm – the Mechromancer. The best part for FPS noobs? It comes with an entire skill tree tailored specifically for them. Shoot at the enemy and miss? No biggie – your bullets will ricochet off nearby walls and hit them anyway. This is honestly a terrific idea to get siblings, friends, your mom, really anyone unfamiliar with first-person shooters into the game with you. In fact, it’s called “Best Friends Forever” mode. Cute! I hope other games borrow this idea.

Unfortunately, Hemingway referred to it colloquially as “girlfriend mode.” You know, because girlfriends (and, by extension, girls in general) aren’t good at these hardcore shoot-y games, RIGHT?! Despite Gearbox CEO Randy Pitchford’s assertions to the contrary,  it seems like that has been an internal nickname at Gearbox for quite a while. If your Lead Designer is spouting it off casually to members of the games press without a second thought, you can be pretty sure he never considered the implications. END_OF_DOCUMENT_TOKEN_TO_BE_REPLACED